Independence, Efficiency, and Quality of Justice 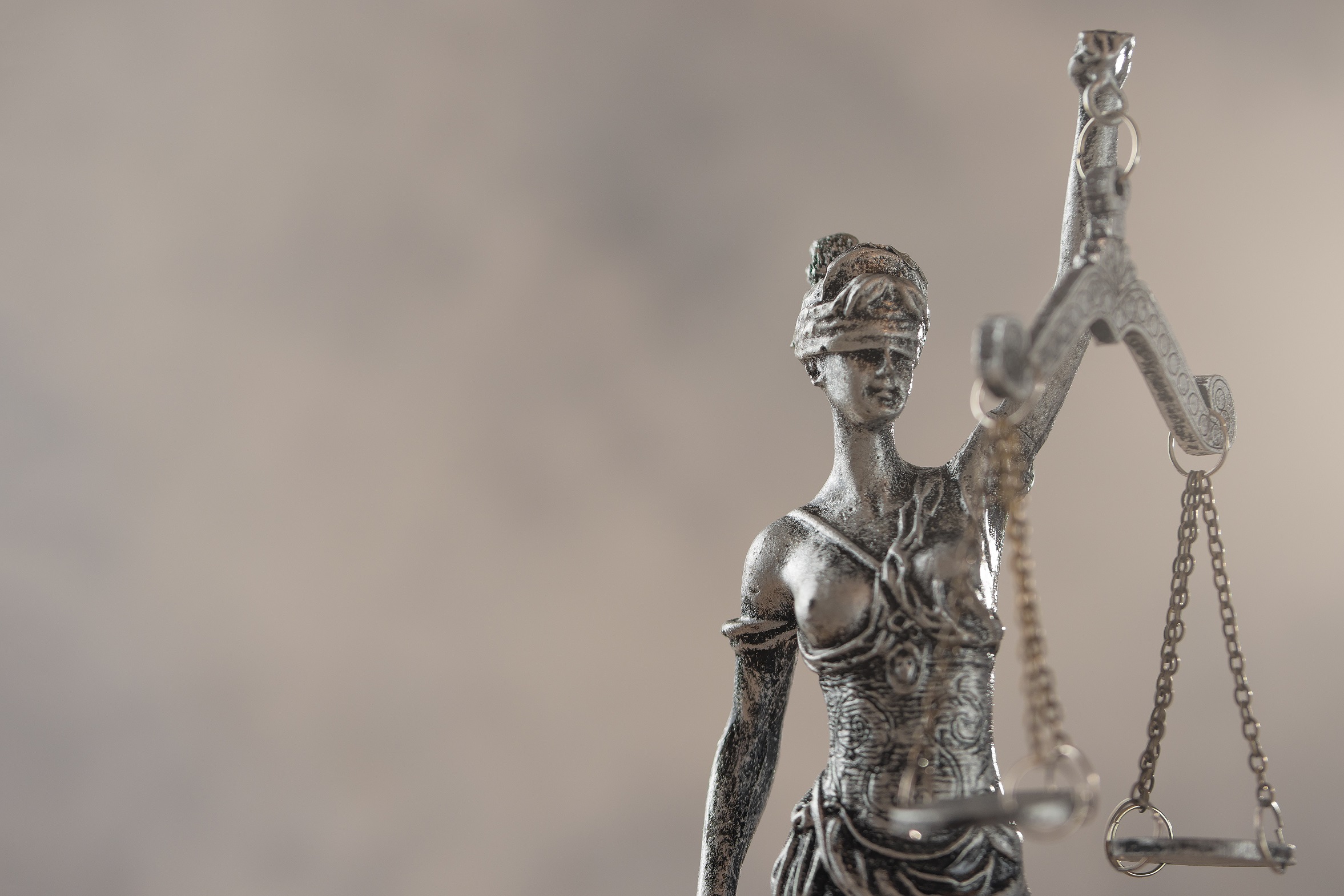 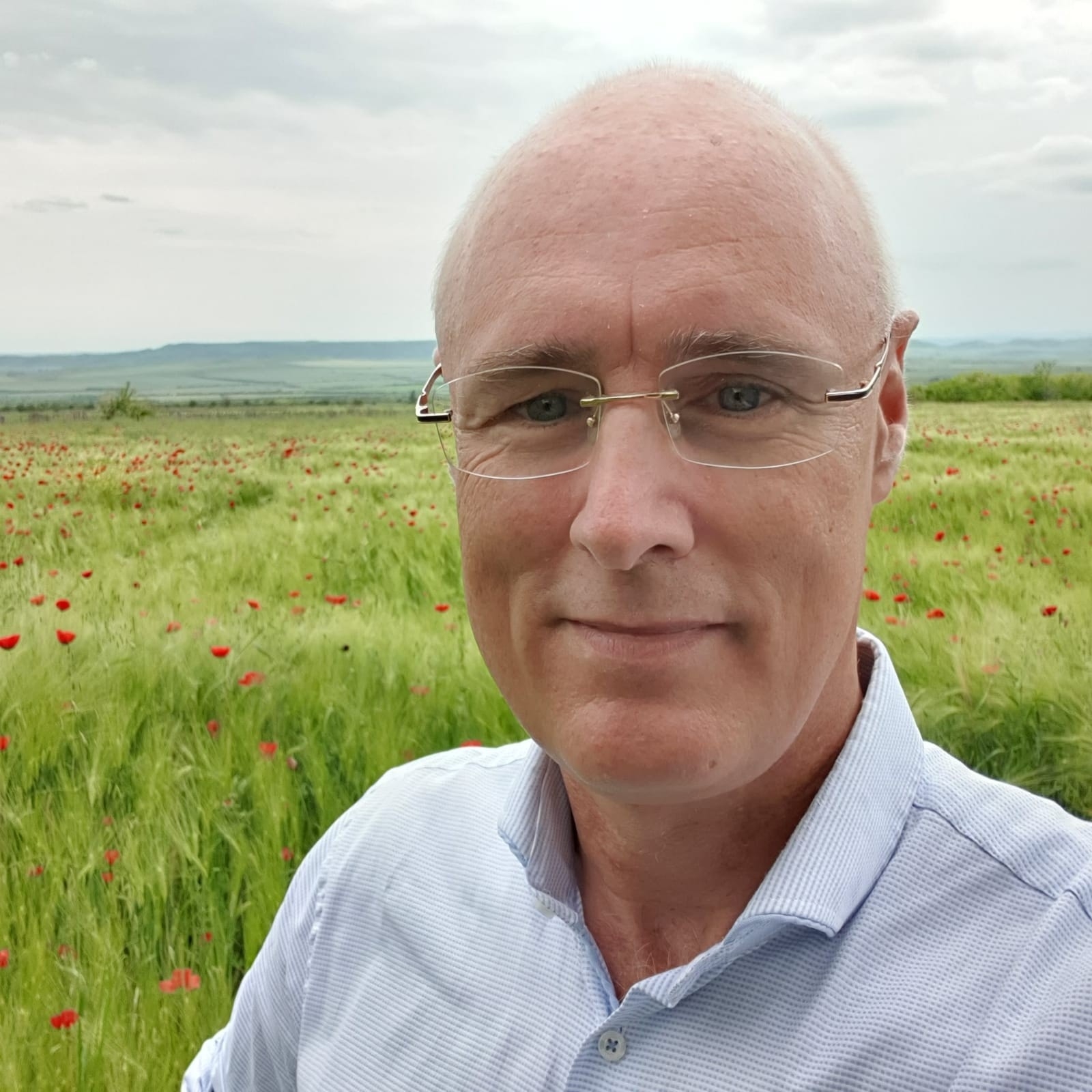 In my previous blog on measuring the rule of law I have indicated that there are several approaches in defining the rule of law and to specify the rule of law in certain factors or indicators to make the rule of law measurable. This blog is addressing one of the key institutional factors which determines if a country is achieving certain minimum standards in the area of the rule of law, namely the level of quality and efficiency of the judiciary. One of the main reasons to pay explicit attention to the judiciary as part of the Rule of Law debate is the fact that one of the key requirements for a high level of rule of law concerns the protection of the independence of the judiciary and a guarantee for a proper functioning of the court systems. In situations where the independence of the judiciary is being jeopardized either at a national level (e.g., in Poland) or at the European level, actions must be undertaken to restore the Rule of Law. Also, the rise of populism puts a high pressure on the judiciary and therefore, on the Rule of Law. In discrimination cases, such as the Wilders’ (a right-wing Dutch politician) trial in the Netherlands where he challenged the independence of the Prosecutors’ Office and the withdrawal of another discrimination case to be prosecuted (against a Netherlands rapper who condemned one of the traditional Dutch Saint Nicolas celebrations) gives rise to a fierce public debate. As a result of this, prosecutors and judges are being put in the spotlight.

Besides independence of the judiciary, the EU Justice Scoreboard is measuring the level of efficiency of the judicial systems through a set of comparative performance indicators developed by the Council of Europe’s European Commission for the Efficiency of Justice. In this blog, examples of these indicators will be explained further. Since in a proper judicial system there should be a balance between efficiency and quality of justice, the EU Justice Scoreboard is also underlining the need for proper measures to maintain a high level of quality of justice e.g., through the use of certain court performance standards and monitoring mechanisms, the application of feedback mechanisms to measure the level of satisfaction of court users, training and education, as well as the need to have sufficient resources available for the courts in terms of judges, court staff and budget.

In this blog, these three aspects (independence, efficiency and quality) for an adequate functioning of judicial systems in the light of maintaining a high level of the rule of law will be described in more detail.

Independence of the judiciary

Judges should be selected through independent (qualification and selection) committees or boards (which can be part of a Supreme Judicial Council or a Council for the Judiciary) where the majority of the members responsible for the selection process are judges. External influence from the executive and legislative power in this process should be minimized. Furthermore, when the work of judges is being reviewed as a part of judicial performance evaluation, clear and objective criteria for the evaluation of the performance of individual judges must be applied. In addition, the system of performance evaluation should be focused on the self-development of judges and not being used as a sanctioning mechanism. Similar principles can be found for disciplinary proceedings. In a situation where a judge has breached certain professional standards, a clear and transparent process of examination of the breach must take place, allowing judges the possibility to appeal against a decision of a disciplinary board or council.

Needless to say, judges should not be influenced by external powers in their judicial decision-making process. Judicial proceedings should be fair, objective and not biased. This principle is also underlined in Article 6 of the European Convention on Human Rights stating that “everyone is entitled to a fair and public hearing within a reasonable time by an independent and impartial tribunal established by law”.

A high level of institutional independence requires sufficient financial resources for courts and an adequate number of judges and court staff to process court cases in due time. What is sufficient though is difficult to determine, especially when looking at the statistics of the 2 yearly reports of the European Judicial Systems of the CEPEJ. In these reports you can find out that there are large differences between the Council of Europe member states regarding the available budget for courts, number of judges and court staff. What is the most optimal level of resources for a court in a country is difficult to determine.

In is important to note in this context that a high level of judicial (institutional) independence must always be supplemented by a high level of transparency and accountability of the judiciary. Since judiciaries are part of the society, they must show their performance results in a transparent manner. Same can be said for the selection, promotion and transfer of judges, as well as for the publication of court decisions. All major court decisions must be accessible for citizens, companies and legal professionals. Most ideally, through court websites.

Already in Article 6 of the European Convention it is stated that judicial proceedings must be carried out within a reasonable time. This means in practice that courts must avoid unnecessary delays in the judicial proceedings. For example, by minimizing postponements of hearings, keeping the volume of cases waiting for a trial to the minimum, and making use of time-standards for the processing of cases.

To measure the efficiency of justice at the level of individual courts and at a national level, it is necessary to make use of court performance indicators and to collect performance statistics. In advanced countries, these statistics can be retrieved through the use of case management information systems and court performance dashboards where in real-time the current performance of courts and judges is being visualized through datasets and graphs. Court performance dashboards can already be found for years in US courts, in the Singapore State Courts (one of the most advanced courts in the world) and in certain Eastern European countries (such as in Moldova and in Kazakhstan). In less developed countries, courts and supervising authorities must rely on statistics that are being manually collected by court staff and submitted through the use of excel sheets or written reports.

In Europe, the CEPEJ has done standardizing work to measure the level of efficiency of justice by developing a small set of performance indicators. Not only are the level of incoming and resolved cases being measured, but also developments in pending cases (the cases that are waiting for processing by a judge), duration and performance through clearance rates too. To achieve a certain level of comparability between countries regarding the level of efficiency of justice, the CEPEJ decided to select a limited number of court cases: civil non-litigious cases, civil litigious cases, administrative law cases and criminal cases. For each of these cases, information is being collected about the number of pending cases, disposition time and clearance rates.

As has been already explained earlier, the number of pending cases at the beginning of a judicial year and the end of a judicial year gives insight in how many cases are in the process of judicial decision-making (e.g., a case is being prepared by a judge, a trial is being scheduled or a court decision is being drafted). If the volume of pending cases is growing over time, less time will be available for the handling of new incoming cases or delays in judicial proceedings are to be expected.

If you are interested in the comparative figures of the level of efficiency of justice of the Council of Europe’s member states, an interactive dashboard on their website can be visited.

Besides the efficiency of justice indicators created by the CEPEJ there are other indicators that can be used to measure court performance and efficiency of justice. Good examples can be found in the United States where the US National Center for State Courts developed their US Courtools, whilst at a global level, the International Consortium for Court Excellence published a set of global measures for court performance. Both approaches includes other indicators, such as “the age of the active pending caseload”(the age of the active cases that are pending before the court, measured as the number of days from filing until the time of measurement), “trial date certainty” (the number of times cases disposed by trial are scheduled for trial) and “compliance with court orders” (the total amount of payments of monetary penalties (fines and fees) collected by a court or court system, expressed as a proportion of the total amount of monetary penalties ordered by a court in a given period, e.g., a month or quarter.

With regards to quality of justice, the EU justice scoreboard refers to the use of court user surveys, monitoring mechanisms related to time standards in judicial proceedings, training and education, as well as to the availability of sufficient financial and human resources. Most of these elements can be found back in modern court quality systems. In these systems a lot of attention is being paid on a proper management of the courts, optimal judicial proceedings (in terms of efficiency of justice) and adequate courthouse facilities.

This ‘new’ quality approach has been already promoted for more than 20 years in a number of countries, such as the United States (Trial Court Performance Standards, Courtools), Singapore (eJustice Scorecard), the Netherlands (RechtspraaQ), Finland (Quality Benchmarks) and others (e.g.,Australia). In these countries already for many years court quality assurance systems has been introduced with a strong focus on the users of the courts. Furthermore, at a European level quality of justice is being promoted by the CEPEJ. With the work of their quality working group (CEPEJ GT-QUAL) several standards and tools has been developed, such as a quality checklist, a manual for developing court user surveys, standards related to court location policies and accessibility, and many others. At a global level, the International Framework of Court Excellence (IFCE) has been launched in 2008 with a view of presenting a practical tool (a self-assessment questionnaire) that courts around the world can use in their ‘journey towards excellence’. The Framework is focused on several key aspects of high performing courts, such as court leadership, strategic court management, court workforce, court infrastructure, proceedings and processes, court user engagement, affordable and accessible court services, public trust and confidence.

With regards the last point of ‘public trust and confidence’, it must be observed that in the EU monitoring mechanism the Euro barometer is being used as a public opinion poll to measure various aspects related to EU policies and national governmental institutions, including the measurement of trust in judiciaries. When reviewing the results of these surveys, it is evident that in the Northern European countries there seems to be a higher level of trust in the judiciaries than in Eastern and Southern European countries. The absence of court quality mechanisms, the use of high European standards in the courts, or a poor court performance may be contributing to this. To raise the level of public trust and confidence there is a need to invest in European court systems, not only in terms of resources, but in terms of better management of courts and a high level of court performance too.

One of the key areas in promoting the Rule of Law concerns the judiciary. As has been outlined in this blog, rule of law aspects related to the courts can be measured by assessing the level of independence, efficiency, and quality. The EU Rule of Law of monitoring mechanism gives a good starting point for this. However, as has been outlined in this blog, there are more aspects that must be considered when measuring the work of courts. Not only more elements should be included in the measurement, such as transparency and accountability, but in the area of efficiency and quality of justice as well.